Connecting to a public WiFi network is dangerous because you don’t know who else is connected to that same network or what their intentions are. But if you need to do it, a good security measure is to do it through a VPN connection.

In this post, I am going to explain everything you need to know about VPN and how you can configure it to start using it on your Android or iOS mobile and on your computer. 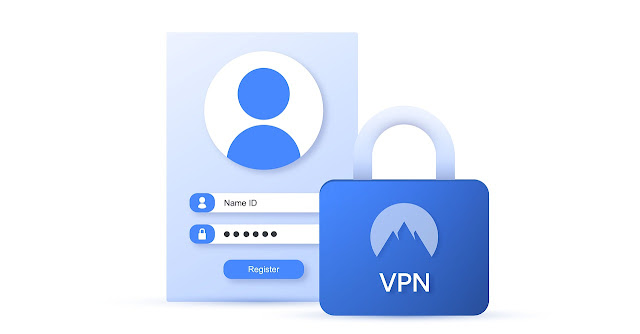 What is a VPN:

VPN (Virtual Private Network) is a network technology that allows one or more computers to be connected to a virtual private network, through a public network such as the Internet, without the need for the computers to be physically connected to each other or to be in the same place.
In this way, two or more devices can communicate and exchange data securely and privately through a username and password.
It is widely used by companies to allow their employees to connect from anywhere to the corporate network, where they can access corporate resources that they could not without it. Although this is just one of the things you can do with a VPN.

Mainly, there are two types of VPN networks, depending on which they are based:

Client-based VPN: Allows a user to connect to a remote network through an application, a user and a password, creating an encrypted channel between the computer and the network, in order to carry out a secure data exchange.
Network-based VPN: Allows you to connect different networks to each other over the Internet. This type of VPN network is used by companies that have offices in different geographical locations, in order to connect them all and share information securely.

What is a VPN for?

Teleworking: Allowing access from anywhere to a company’s network is not safe, since, through an open WiFi network, the access password could be captured and could give access to anyone. If the worker connects through a VPN, the connection is encrypted and will have access to the same information as if they were in the company.
Fake your location: When you connect through a VPN network, your device communicates with the VPN server and it with the Internet, so your IP will have the location of your VPN server. With a VPN network, you will be able to access content that is available only in some country, or that is censored in the country you are in (many users in China use a VPN connection to connect to Facebook).
Add an extra layer of security: If you want to connect to a public WiFi network, this is a great solution, since it provides security so that anyone connected to that same network cannot access your private data, as long as you choose a good server for your VPN. It is a good security measure to avoid falling into some kind of scam on the Internet.
Bypass restrictions on your ISP: Many service providers control traffic to certain websites or services, such as YouTube, for example. In this way, they know the sites you visit. Through a VPN, this data will be encrypted and you will not be able to obtain that information.

What are the advantages of using a VPN

What are the disadvantages of using a VPN