Salman Khan’s much-awaited film Dabangg 3 has been released this Friday. The film received mixed reviews from critics. At the same time, there is a lot of excitement about the film among Salman fans. The result of which is being seen at the box office as well. The film has collected 24.5 million on the first day. This can be considered a good start. However, the film’s performance has little effect on the performance of the citizenship law.

According to the reports, Dabangg 3 showed occupancy of up to 30-35 percent in morning shows, while in the evening shows this figure had increased slightly. 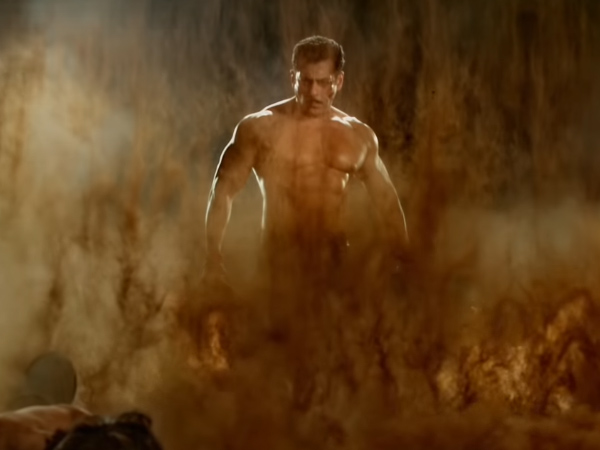 According to trade pundits, the film’s figure on the weekend can climb significantly. The film is estimated to reach 90–100 crores with a gross of three days. It will be interesting to see how this Salman Khan film is able to draw fans to theatres. Directed by Prabhudheva, the film stars Sonakshi Sinha and Sai Manjrekar in the lead roles along with Salman Khan.